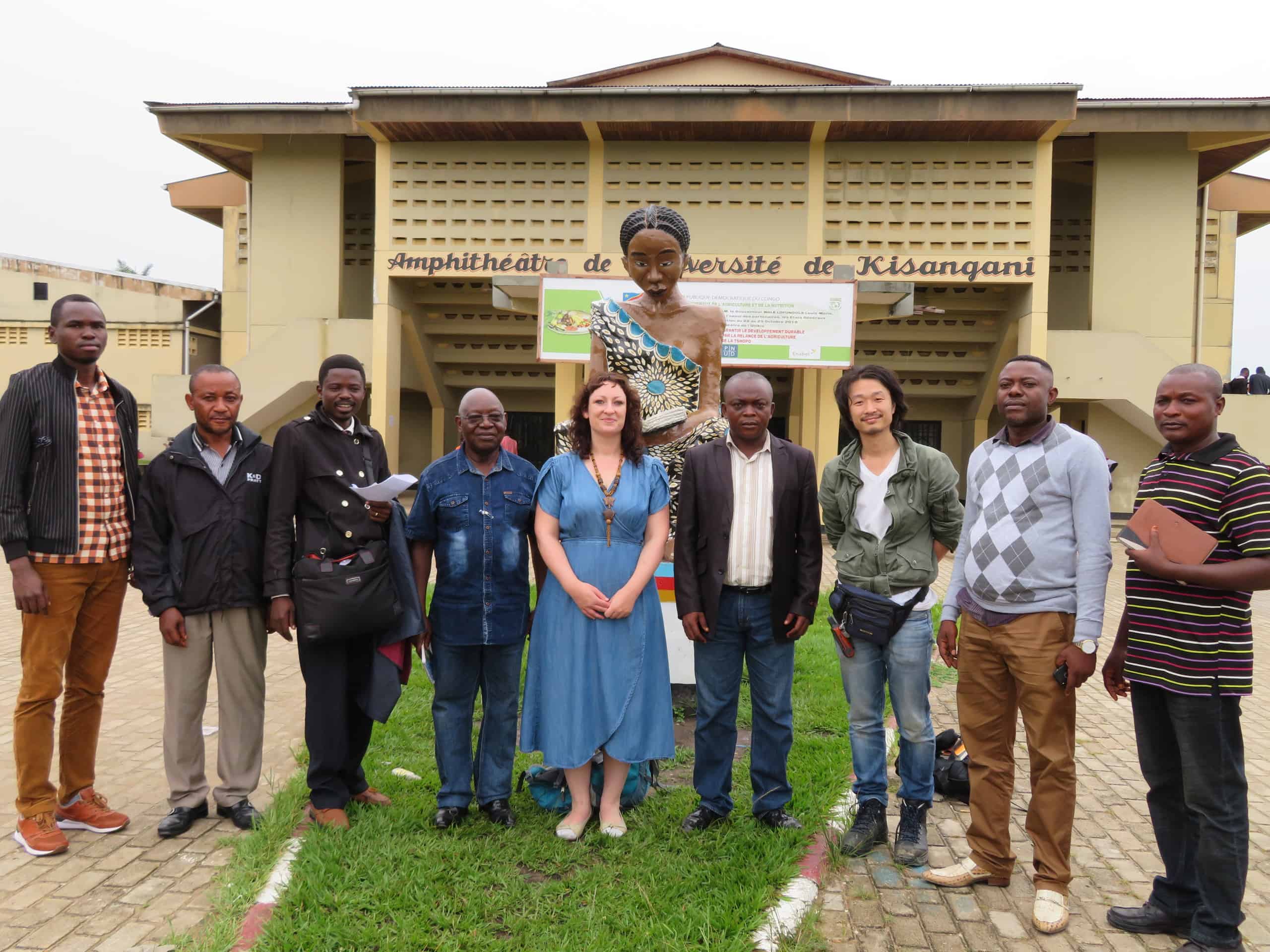 It had been a long time since my last visit to Kisangani. Nine years have passed since the “Boyekoli Ebale Congo Expedition 2010” which was the instigator of the BANTURIVERS project. I did see my colleague Emmanuel Ngbanga sometime after, at the RMCA, still during his PhD years. Concerning the BANTURIVERS project, however, the exchanges with him and other colleagues of the University of Kisangani all followed the electronic path. With the project almost one year under way, it was about time to organize live (and lively) discussions. This, then, was the major purpose of my short stay in Kisangani. Still, I wanted to get some sense of the field as well,  so we took the opportunity to start off fieldwork in team.

We were three members of the BANTURIVERS team during that week in Kisangani: David Kopa wa Kopa (PhD student in linguistics, ULB – UNIKIS), Shingo Takamura (postdoc in anthropology, ULB) and me (Birgit Ricquier, PI, linguist, ULB). David had already arrived November 5th, Shingo and I  travelled two weeks later. The first days of our stay were filled with official visits, meetings and networking. We received a warm welcome at the University of Kisangani, where the authorities of university, of the faculty and of the “Département de Lettres et Civilisations africaines” insisted on the importance of our collaboration and expressed the hope that it would be the start of a long-term partnership. Such is indeed our intention, and the discussions with Professor Charles Kumbatulu, Professor Emmanuel Ngbanga, Nicolas Mombaya, François Abuka, and the other members of the department only convinced us more of the available expertise and knowledge from which our project may benefit.

Friday November 22nd, I had the opportunity to give a seminar on the objectives and research strategies of the BANTURIVERS project. The purpose of the talk was to inform students, colleagues and other interested people of the kind of research we plan and as such explain our fieldwork in and around Kisangani. To my surprise, the amphitheatre of the University of Kisangani was filled with students, despite the rains earlier that day, and despite other events preventing some to attend. Not only the number of participants was overwhelming, the audience fired a considerable number of questions allowing me to discuss the relevant subjects in more detail.

Over the weekend, we launched the BANTURIVERS fieldwork with an excursion to Batikamondi, a village at the borders of the Lualaba, some 60 kms south of Kisangani. We were 11 to travel: four drivers, one research assistant, three more members of the department, and the three of us. As short as it was, our trip proved to be a true adventure. We had been advised to take motorbikes since the conditions of the Route Nationale n°3 are rather poor, especially in the rainy season. After a ride of a few hours, we arrived at Wanie Rukula, a village grown in size over the last few weeks into an important stop. I had read on the news that the bridge across the Maiko had collapsed. No more crossing of four-wheeled vehicles, but “piroguiers” from Kisangani found themselves a good business transporting motorbikes, people and goods from one side of the river to the other. A short ride later, we abandoned the motorbikes in a village, and continued for one hour on foot, through inundated forest. We were welcomed by the village authorities and received a guided tour through the village. After that, the BANTURIVERS team members got at work.

Batikamondi is a Leka village, mostly fishermen, whose language is at the centre of David’s PhD project. Leka or Mokpá is probably an East-Bantu language, of which the phoneme inventory strongly suggests a history of contact. The purpose of our visit was to determine whether the village was not only fit for linguistic fieldwork, but also for the anthropological side of the project. Unfortunately, the local inventory of applied fishing techniques was less satisfying, meaning that Shingo must travel further to find a community that still cherishes other, traditional techniques.

Aside from the scientific interest of our short fieldwork trip, the weekend was also a wonderful teambuilding occasion. It allowed us to establish shared fieldwork experiences, to observe the research and organizational skills of the team members, and to discuss with the colleagues from Kisangani and as such get better acquainted. Upon our return, on Sunday evening, teambuilding continued: the department had invited us for a convivial and delicious dinner during which we had the opportunity to talk to the other professors and assistants. My last day in Kisangani was marked by more encounters, amongst others a visit to CEREDAF, a center for research on African dance, where we were welcomed by Prof. Lisingo Tofofa.

It was good to be back in the DRC, to establish new contacts and to ascertain that the BANTURIVERS team is ready for the field. Results will follow shortly…

Précédent1-5 July 2019: International Conference on Historical Linguistics 24, Australian National University, Canberra
SuivantContact between Mokpá and neighboring languages at the terminus ad quem of the Lualaba and a quo of the Congo River at Kisangani 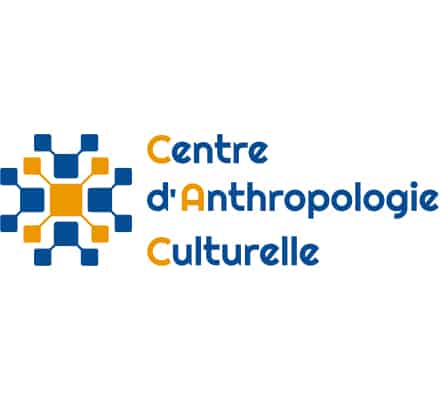 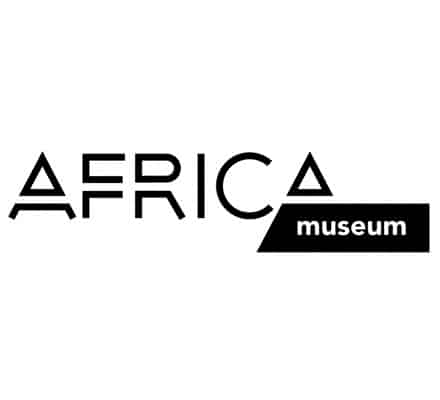 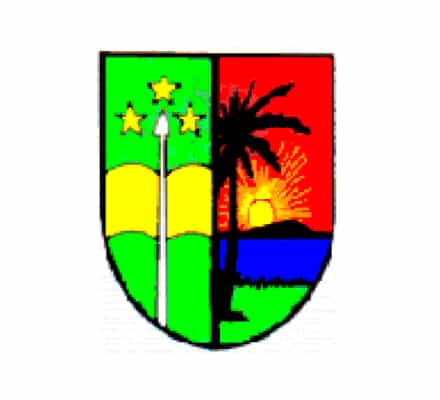