A unique feature of BANTURIVERS is the inclusion of anthropology in historical research. BANTURIVERS invests in the contextualization of contemporary evidence in order to make better extrapolations into the past. The anthropologists will describe two fishermen communities, their organization of subsistence activities, trade networks and conceptualization of riverside life.

Even though BANTURIVERS investigates the precolonial past, the project largely builds on evidence situated in the present, or at least, the last two centuries. This is especially true for the linguistic component of the project, with documentary evidence not predating the late 19th century, but also for part of the archaeological research, for instance the study of current pottery traditions. If present languages and material culture form the basis of historical research, it seems evident that the ethnographic context in which both are situated should be well documented and analysed. Instead of relying on sparse and outdated ethnographic literature, the BANTURIVERS team includes anthropologists to study the contemporary reality of the project’s research themes for selected communities in the Congo Basin. The anthropologists look at subsistence strategies and the role therein of fishing, exchange systems and/or trade networks, and the geography of subsistence activities in riverside villages.

In terms of subsistence, the eastern part of the Congo Basin is especially interesting because communities have specialized in specific subsistence strategies and trade amongst each other. Several cases of complementary subsistence strategies are known in the eastern part of the Central-African rainforest. Especially the interdependent relationships between Mbuti hunter-gatherers and neighbouring farmer communities have been described, not in the least because these relationships are also expressed by the languages spoken by the Mbuti communities (cf. Terashima 1986, 1998). Hunt (1999:17,36) addresses an exchange system between Lokele fishermen and Bambole forest specialists already in place by the end of the nineteenth century. Ankei (1984) documents another interesting case, in which it becomes evident that specialization in a certain subsistence strategy is not linked to the ethnic, nor to the linguistic identity: at the banks of the Lualaba during the 1970s, people identifying themselves as “Songola” spoke either Songola or Ombo, languages belonging to different Bantu subgroups. Most of them practised agriculture, but one group was specialized in fishing: the Enya, or Songola-Enya, a name reminiscent of the well-known fishermen downstream the Lualaba. Again, these Enya spoke either Songola or Ombo. The Songola-Enya thus identified with two different groups and some of them spoke a language that seems unrelated to either of the mentioned groups. The BANTURIVERS anthropologists will describe current communities specialized in fishing and their integration in regional trade networks.

The anthropological research furthermore examines sociocultural aspects of life at the riverbanks, for example community land management, relations between downstream and upstream peoples, relations with the hinterland, between fishermen, slash-and-burn agriculturalists and hunter-gatherers, slaves and ivory (cf. Harms 1981), and the spiritual entities and powers linked to waterways.

Anthropological fieldwork is envisaged for at least two fishermen communities living in different parts of the Congo Basin. Their strategies to exploit riverine resources will be compared, as will be done for their specific community land management, trade networks and their river-related spiritual and symbolic world.

Harms, Robert W. 1981. River of wealth, river of sorrow. The central Zaire basin in the era of the slave and ivory trade, 1500-1891.  New Haven and London: Yale University Press.

Terashima, H. 1986. Economic exchange and the symbiotic relationship between the Mbuti (Efe) Pygmies and the neighboring farmers. Sprache und Geschichte in Afrika, 7(1), 391–405.

― 1998. Honey and holidays: The interactions mediated by honey between the Efe hunter-gatherers and the Lese farmers in the Ituri forest. African Study Monographs Supplementary Issue, 25: 123–134. 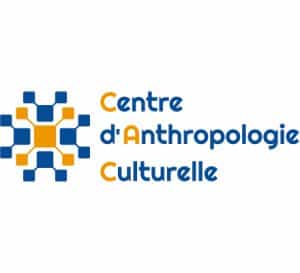 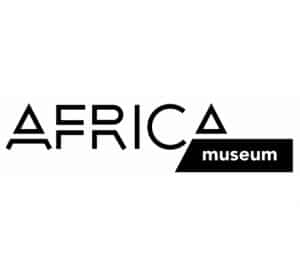 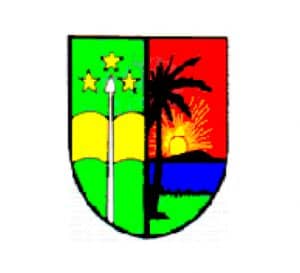