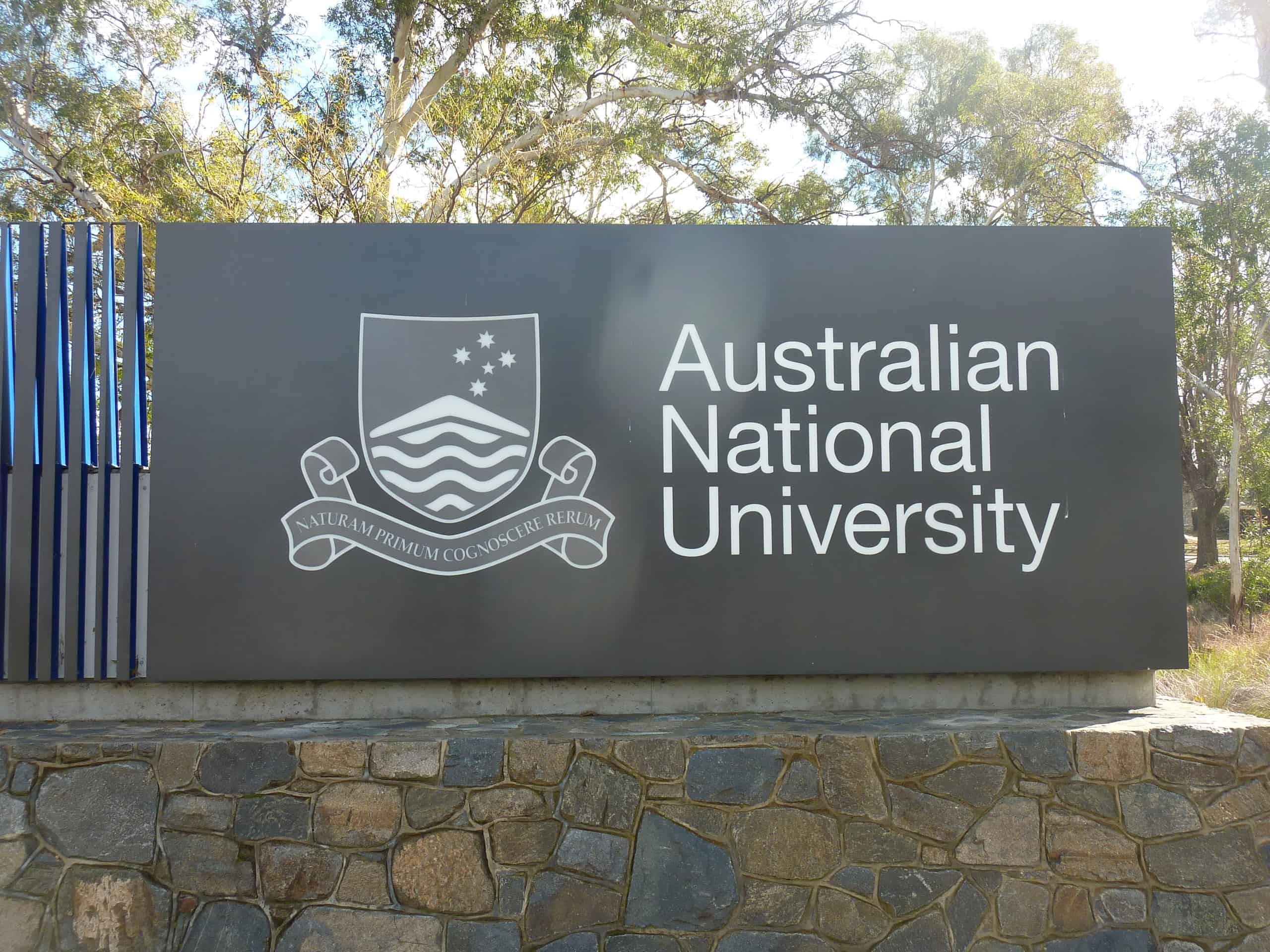 Every two years, during one week, all that matters is historical linguistics. At this year’s ICHL, discussions revolved around agricultural driven dispersals, multidisciplinary challenges, sound changes, but also the ethics of research on indigenous languages. The BANTURIVERS paper, one out of only 4 (!) to represent African historical linguistics, triggered the interest of several notorious colleagues.

It was a long journey, one-and-a-half day flying, to attend the first international conference as principal investigator of the BANTURIVERS project, but it was worth it! The biannual International Conference on Historical Linguistics secretly is my favourite conference. Even though many papers are of a pure linguistic nature, there are as many addressing early language dispersals, language contact, and multidisciplinary perspectives on historical linguistic matters such as the search of the homeland and consecutive migrations, all of this covering language families from all over the globe. This is my passion, and it is wonderful to see peers equally passionate about these topics.

The conference taking place at the Australian National University, the focus was on Australian, Austronesian and Papuan languages. The conference opened with welcome words from an aboriginal member of the community, followed by the first plenary by Mary Walworth on the languages of Vanuatu and how they were influenced by Papuan languages through multiple contacts. Vanuatu languages, by the way, also have labial-velar stops as do many languages in the eastern Congo Basin. Interestingly, they also have bilabial trills, a very rare sound amongst the languages of the world, even if all babies know how to pronounce it. But I am getting astray.

The conference included a four-day workshop on phylogenetic methods, and a variety of papers on grammaticalization and other types of change, but I rather followed the workshops that included multidisciplinary approaches to the dispersal of language families, namely on agricultural driven spread, with mostly papers on Transeurasian and its subgroups, on Australian prehistory, on linguistics and genetics, and a few more papers on the lexical reconstruction of material culture. These workshops and papers allowed me to take home ideas for our own research, whilst putting me into contact with peers that address similar research questions but for other language families. Interestingly, I also met with several colleagues leading an ERC project, and we exchanged views on the practical side of projects.

I was struck by the discussion on the ethics of research on indigenous languages, which resonated throughout the conference. As you can read in the first research essay of this blog, I only recently became aware of the prudence with which fieldwork and the resulting research should be organized with regard to the rights and wishes of the respective speech communities. No doubt, the issue was raised often because of the focus on the aboriginal languages of Australia and the Pacific, an area where the rights of aboriginal people are a political debate. One plenary, the keynote by Jacky Troy and Nick Evans, pointed out the possible political interpretations of historical linguistic research and the concern was also expressed during the discussion after the workshop on linguistics and genetics. We are obviously seeing the tide turning in the attitude of the linguist towards the speech communities whose language(s) s/he studies.

The main purpose of my presence at the ICHL24 was of course to proudly present BANTURIVERS and to discuss our first research steps. The debutante paper of the project was entitled “At a Crossroads of Bantu Expansions : The Language and Settlement History of the Eastern Congo Basin Revisited”. The powerpoint can be found here. The paper examines existing classifications for the languages of the eastern Congo Basin, their implications for the interpretation of past migration routes, and the possibility of riverine migrations. The paper allowed me to refine our research hypotheses and to define specific case studies. With seven parallel sessions, I couldn’t be happier with the audience for our paper, including important scholars working on language dispersals from an interdisciplinary perspective. I got interesting feedback, for instance on possible riverine dispersals in other language families.  In two years, I will attend the ICHL again, then in Oxford, to present and discuss BANTURIVERS’ research results, with some of the other team members. So, let’s get on with it!